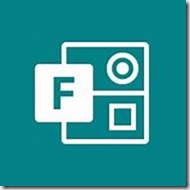 I’ve seen some questions recently on the Power Platform Forums about how to send multiple attachments submitted in Microsoft Forms in an email.  Since this seems to be a common problem I thought it would be good to walk through the steps in a BLOG post.

Now you can save and test your flow by filling out the Microsoft Form and uploading one or more attachments to the form.  In under 5 minutes you should get an email with the attachments from the form. 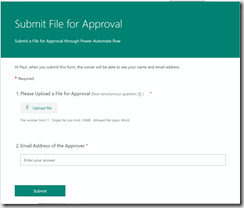 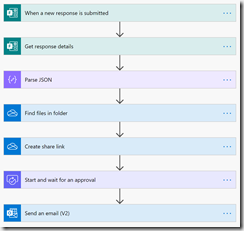